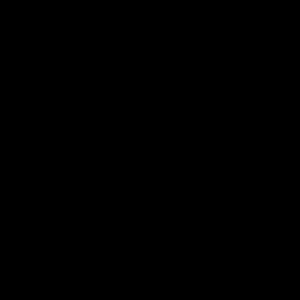 The Agricultural Improvement Act of 2018, popularly known as the Farm Bill, established general requirements for the oversight of hemp producers.  The USDA exercises primary regulatory authority over hemp producers in the United States under the Agricultural Marketing Act of 1946 (“AMA”), as amended by the Farm Bill.  USDA regulates hemp production under a federal regulatory framework in states and within tribal boundaries that do not have a USDA-approved plan.

In addition, USDA is reviewing one state and four tribal plans, and has reviewed and returned three state plans as well as a tribal plan for editing or amendment.  USDA, Status of State and Tribal Hemp Production Plans for USDA Approval (updated Apr. 29, 2020).  Four states and three tribes have expressed interest or intent to submit a plan, one state will apply USDA’s plan, and eighteen states continue to operate under the 2014 agricultural pilot program.  In sum, there are or will be over 80 hemp production regimens in play around the country.